Expansionites break through!  They took down the mighty Repeat Offenders in the Final, and also beat last season's champs, the powerful Ninja!

Will Expansionites defend their awesome title in the spring to prove it wasn't a one-season fluke?!  We will see!

The Woodchippers are making a habit of overpowering 30+ A/B teams, this time Uncle Cobras are the victim!
Is it time for WoodChippers to play with the Big Boys in Elite?!

Newly formed TombRaiders prove rookie teams can reach the top in one season!  Taking down the Black Mambas wasn't easy, though!  A hard fought win!

The MudSharks would not be denied!  They pounded a highly experienced HD Chasers by playing really smart team ball!

The HoundDogs are back!  Yes, with a bit of a drought between their last championship, they took care of business against the FreeBirds!

This division wins the award for the most exciting game, won by the slimmest of margins by TGX over a hugely disappointed Bad Hombres!  It was a 1-point victory, with huge clutch free throws by their MVP with no time left on the clock! 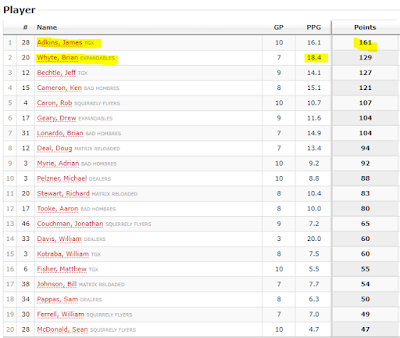 X-Factor completes the perfect season!  Not to be denied again, they came out strong and never looked back, defeating a valiant FirePower team, who was playing short.  It probably would not have mattered the way X-Factor played all season, but surely a closer game! 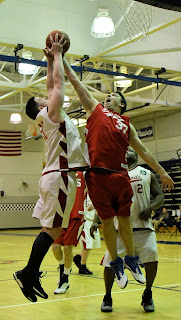 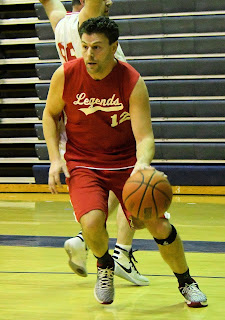 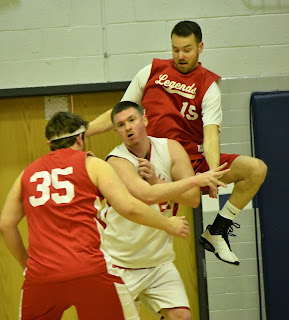 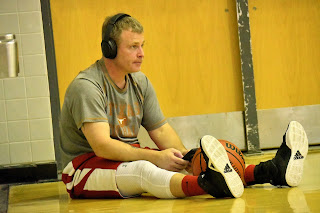 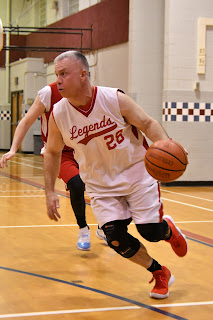 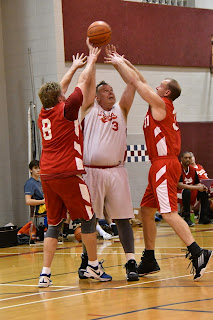 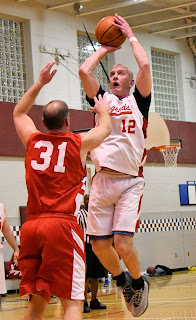 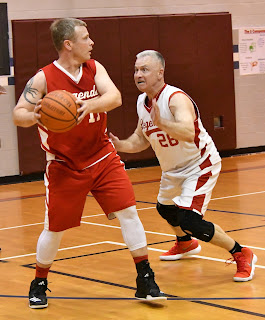 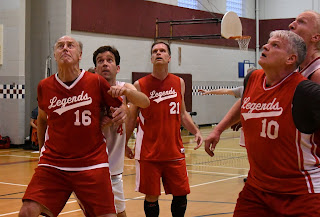 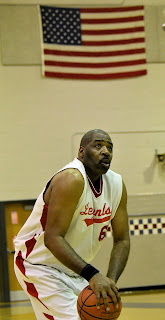 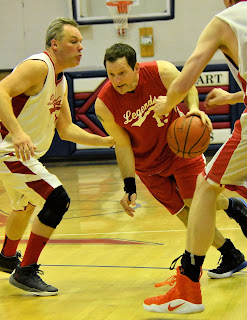 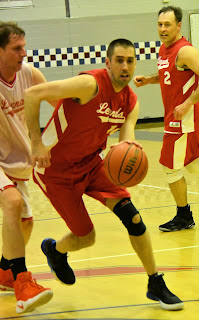 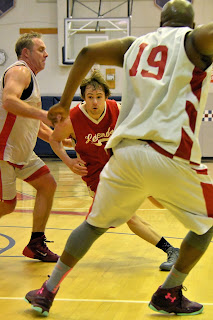 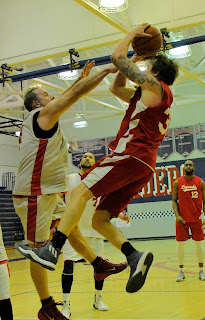 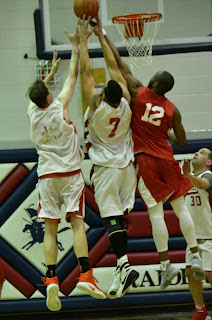 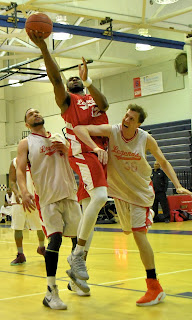 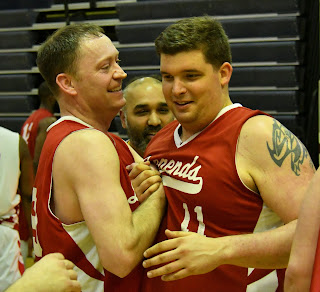 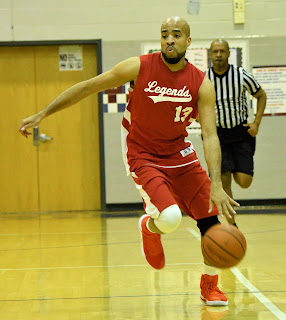 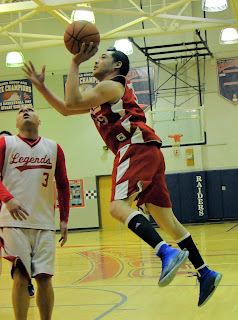 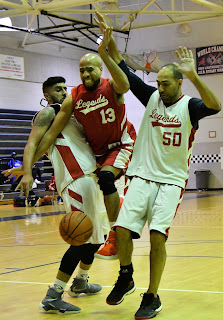 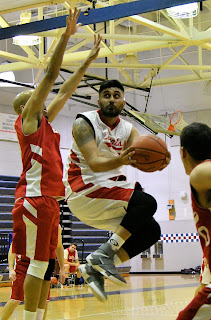