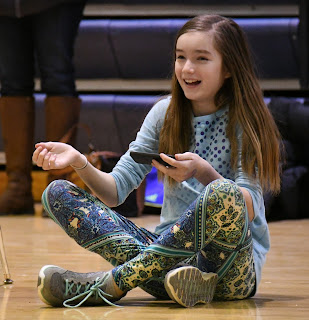 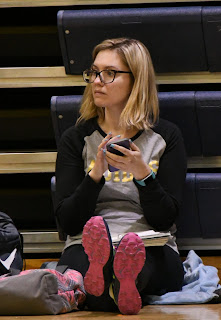 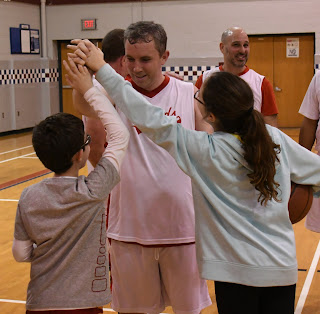 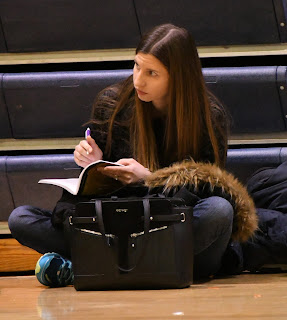 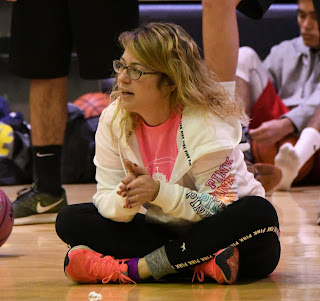 See all the season's pictures here:

Colonial's Revenge stopped the red-hot Central Intelligence in a thriller game that went down to the last shot!  For those there, it rivaled the March Madness nail-biters we are all enjoying now! Harry Lee (League MVP) earned the title with his tenacious defense!

Squires notched their second championship by taking down the previously undefeated Woodchippers behind coach Sed "Superman" Winston and his band of powerful squires!  Chipping at wood generally works, but against the Man of Steel, it wasn't going to cut it!

Square One showed their dominance in the B Division, as they picked apart a strong Chicken Express for a 14-point win.  They were led by the unstoppable Jared Fowler who simply poured in 27 points!

The Farmers did not hold back against Cordia Heat, as they dominated the finals with a 20+ margin of victory.   They had no answer to Clay Trivett, who scored at will, finishing with a whopping 33 points!

Z2 did not squander their opportunity, as thy took big advantage of the HD Chasers who were without their seasoned stud, Lance Posey!  It may not have mattered, as Z2 was on fire all game, but one has to wonder!  Lance waited for his chance to win the coveted 40+ A division, particularly since his nemesis, the Elders were not there to thwart him!  Aaron McDade led the way with 18.

Blue Chips powered past the seasoned War Dogs, to take the 40+ B crown.  They had multiple scoring threats, including 3 in double-digits, as the War Dogs could not defend all three!  Bill Davis got the MVP nod, while Charles Patrick (16 points) and coach Darnell Williams (10 points) helped lead the attack! 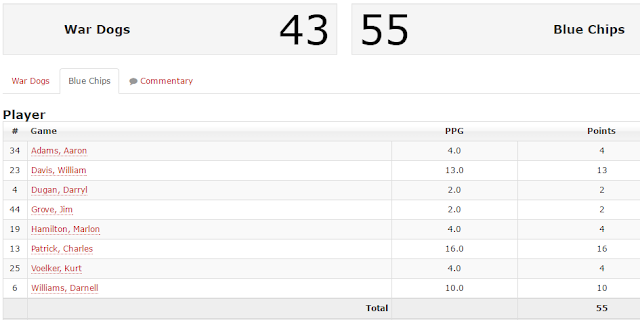 Another 3-player attack, and the InnKeepers didn't disappoint their guests by shuttering the hopes and dreams of the Bad Hombres!  Dave Burger was the high scorer at 19 points, while Mike Cassidy had 14 and Damon Smith finished with 11.

Semis Complete - Finals are set for the Showdown!


She likes what she sees!


Central Intelligence went on to take down the mighty Repeat Offenders in a huge upset!


Elite: With Repeat Offenders bounced, and Central Intelligence riding high, you gotta pick them as slight favorites over the powerful Colonial's Revenge!

30+ A: Woodchippers kept their perfect season going, but now it's the Finals and the Squires are in town!  Who can defeat Sedrick Superman and his team?!  Squires win!

30+ B: HAVOC was upset bigtime by Chicken Express, and now faces the HOT Square One!  We gotta go with Square One, even thought CE is playing with tons of passion!  This could be another upset, though!

30+ C: Cordia Heat vs. Farmers!  But with the Farmers blowing out Volume Integration, we can't pick CH to win, sorry!

40+ A:  As predicted, it's Z2 vs. HD Chasers!  We think it's HD's time (See Lance's league-leading 32 point effort!), after all their previous defeats in the Finals!

40+ B: Also hotly contested! War Dogs vs. Blue Chips!  We are NOT calling this game...too close!

40+ C: Bad Hombres are looking "BadAss", but the Innkeepers are powerful when they show up!  We will demure on this, saying BH wins IF Innkeeper studs are not available, but win if they are - we can't lose this bet!

Top Scorers of the Week! 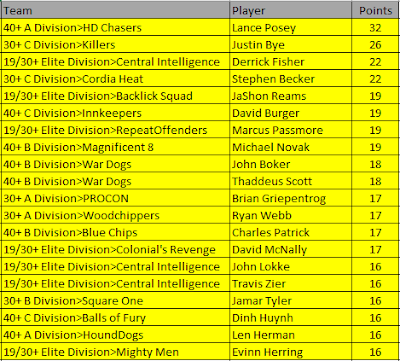 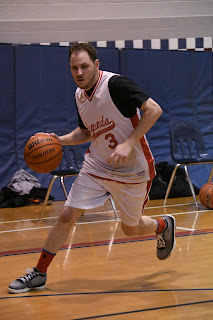 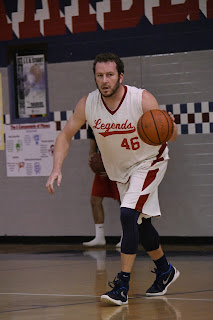 
The playoffs started with a bang, check out the action!

Good luck to those moving on to the Semis - here are some key questions that will be answered shortly!


Top scorers for the week! 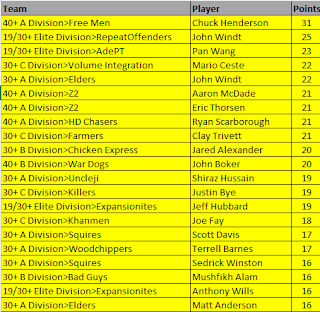 Legend of the Week Chuck Henderson!


Not only was Chuck the high scorer of the week with 31, he dominated his QF game, propelling his FreeMen to the Semis!  Is he really 40+?! 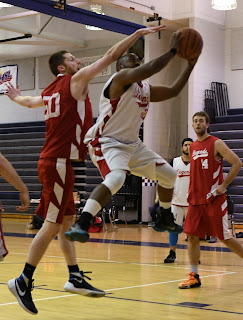 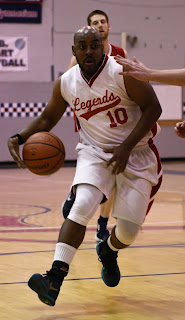 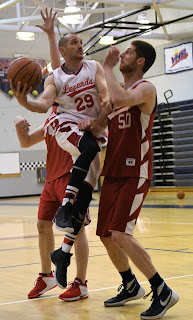 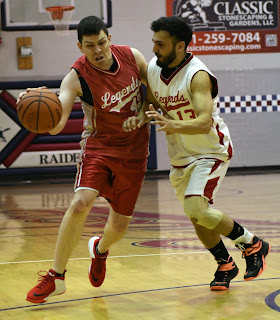 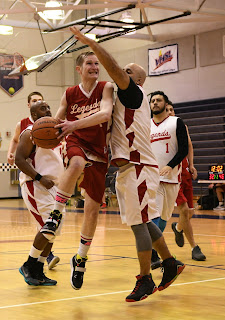 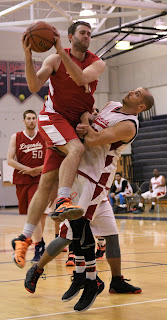 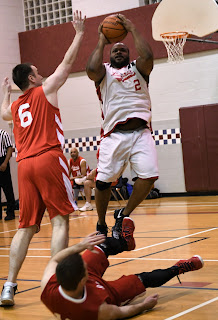 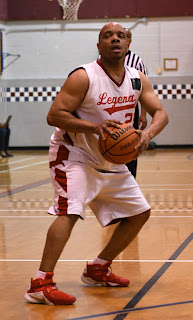